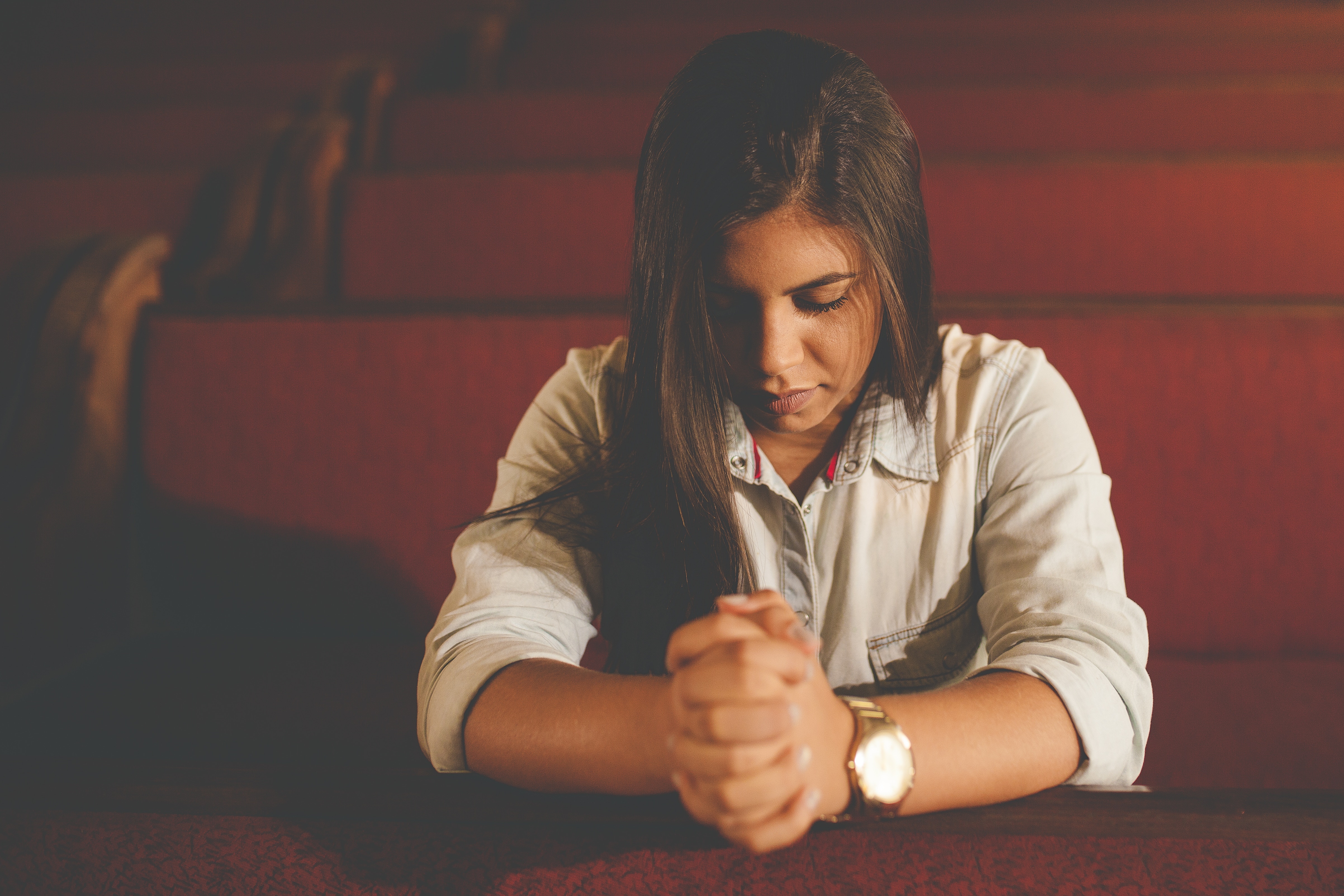 There are just 14 days left in the Schoolhouse Rocked Kickstarter Campaign.

Time is running out to support this important film, which will impact countless lives by… 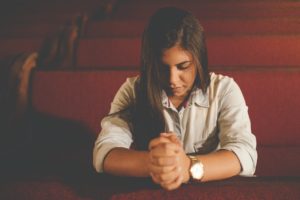 We are asking you to PRAY and act. Read on to see how.

When we were preparing to launch the Kickstarter campaign, we agonized over what we should set the goal at. With Kickstarter, if you don’t reach your funding goal your backers are never charged and you don’t get any of the money pledged. In the end, we decided to ask for WAY MORE than we thought we could bring in on our own. We were pretty confident that if we asked for $30,000 – $50,000 that with our network of sponsors, marketing partners, newsletter subscribers, Backstage Pass Members, and Facebook friends, we could hit the goal.

But there were two problems with that strategy. First, after Kickstarter fees, credit card processing fees, manufacturing DVDs, Blu-rays, and T-shirts, and shipping products, we wouldn’t end up with enough money to pay for the post-production services we needed to finish the film (big problem!). Second, had we had a successful $30,000 or $50,000 campaign we might have been tempted to say, “look what WE did!”

From the start of this project it has been our intent to give ALL of the glory to God. We know we are not capable of doing any of this (the fundraising, the filmmaking, the promotion, the representing Christ appropriately) on our own. We NEED His Holy Spirit to empower us to do this work to His Glory. We have trusted Him for every need from the start of this project, so when we set the goal for this Kickstarter we set it at a goal that ONLY GOD could meet! If He chooses to fully fund this Kickstarter we will have no choice but to say, “look what GOD did!”

We are asking you to pray for three things. First, that God would show us favor that we don’t deserve and perform a mighty miracle by fully funding the Kickstarter Campaign. Second, that this project would glorify Him by building up families and preparing a flood of students to serve Him well. Finally, that he would continue to enable us to work well for Him, whether or not this Kickstarter is successful. We know that He has called us to this, so we are trusting Him to empower us to do it.

Next, we’re asking you to act. Tell EVERYONE you know about this project (use the phone – it works much better than email or social media). Ask your friends and family to visit the Kickstarter page, to pledge, and to tell more people. Here’s a Facebook post they can share.

Video Views in the Last 28 Days

Photo by Naassom Azevedo on Unsplash