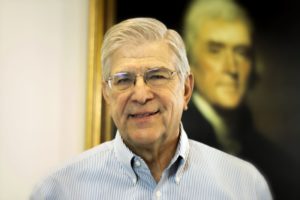 Mike Smith is the President of Home School Legal Defense Association, an organization which he has been involved with since its beginning.  HSLDA was established to protect the right of parents to teach their children at home, and now represents over 80,000 families.  Mike became involved in defending homeschoolers after he and his wife, Elizabeth, decided to homeschool their children.  Mike has been doing keynote speaking to homeschool conferences for over 30 years. His desire is to communicate the benefits of home education and his belief that God has raised up this movement for a special purpose at this time.

View all of Mike’s Videos 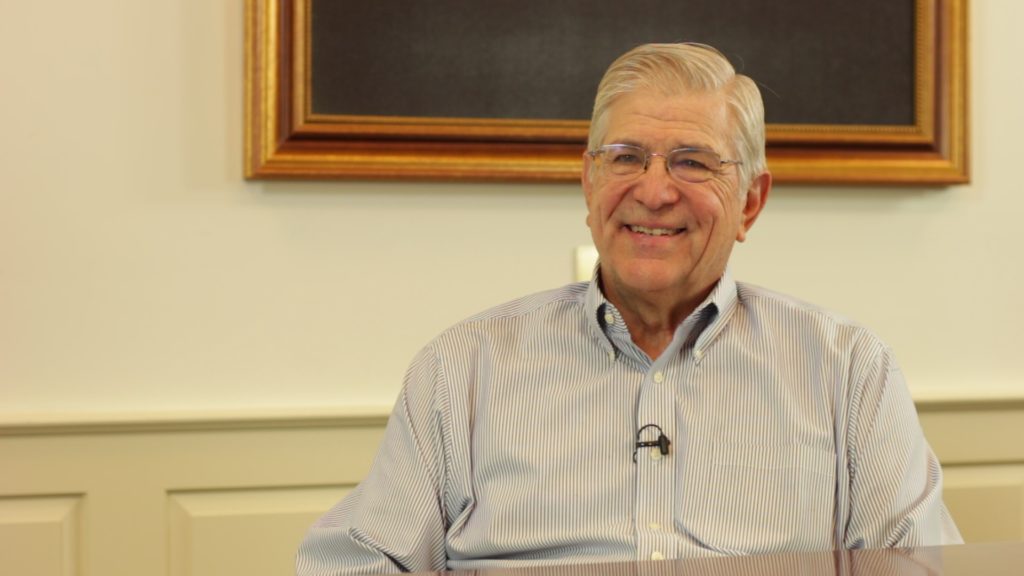