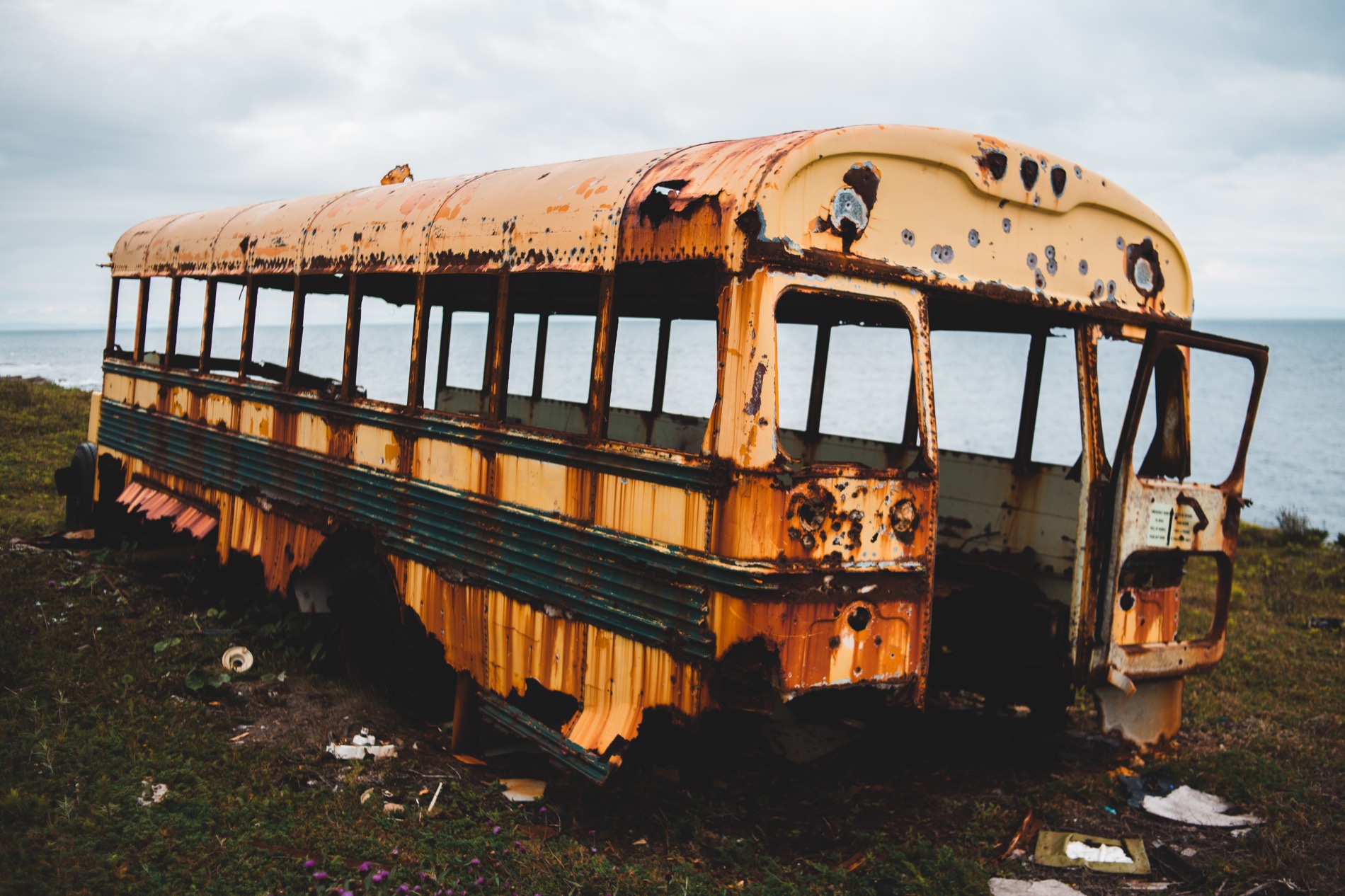 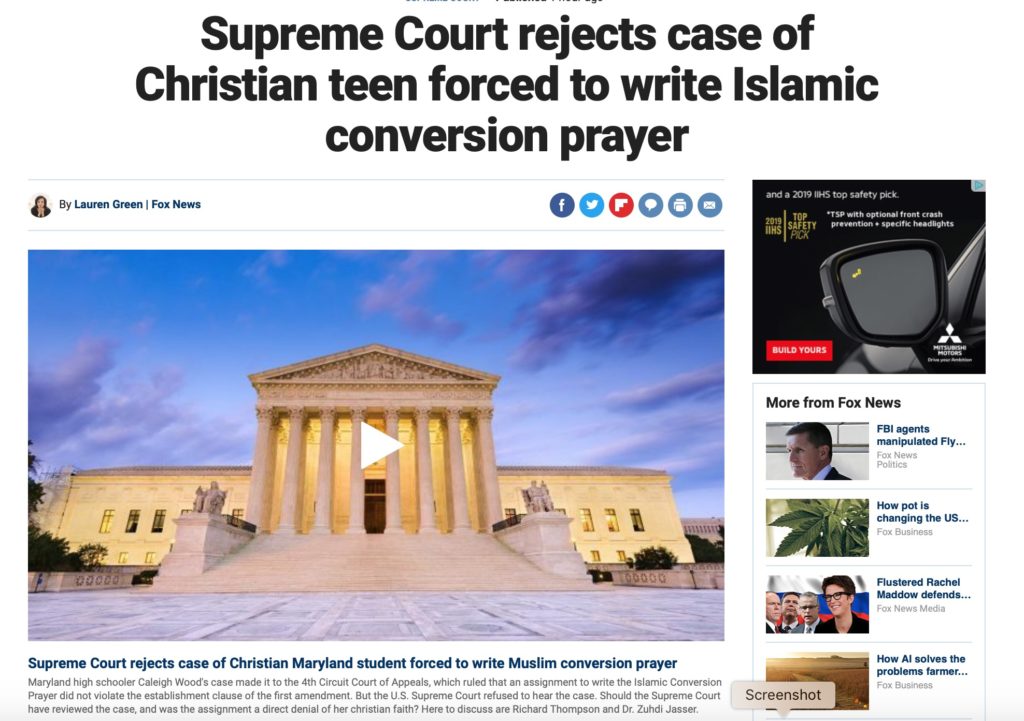 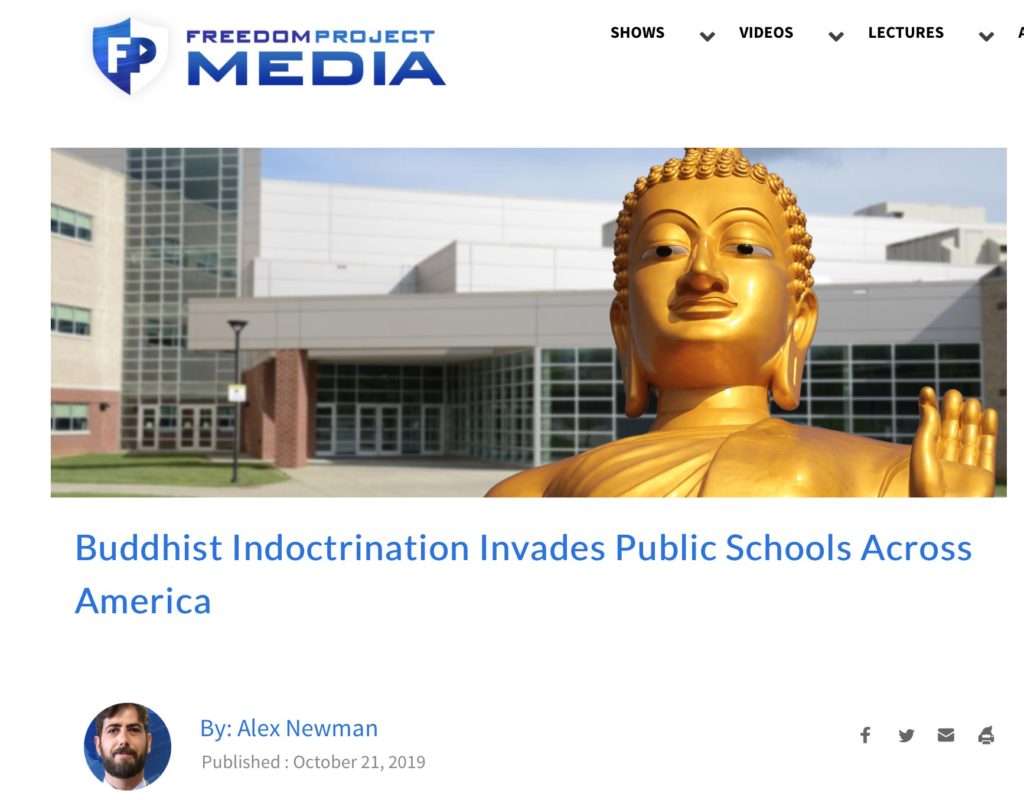 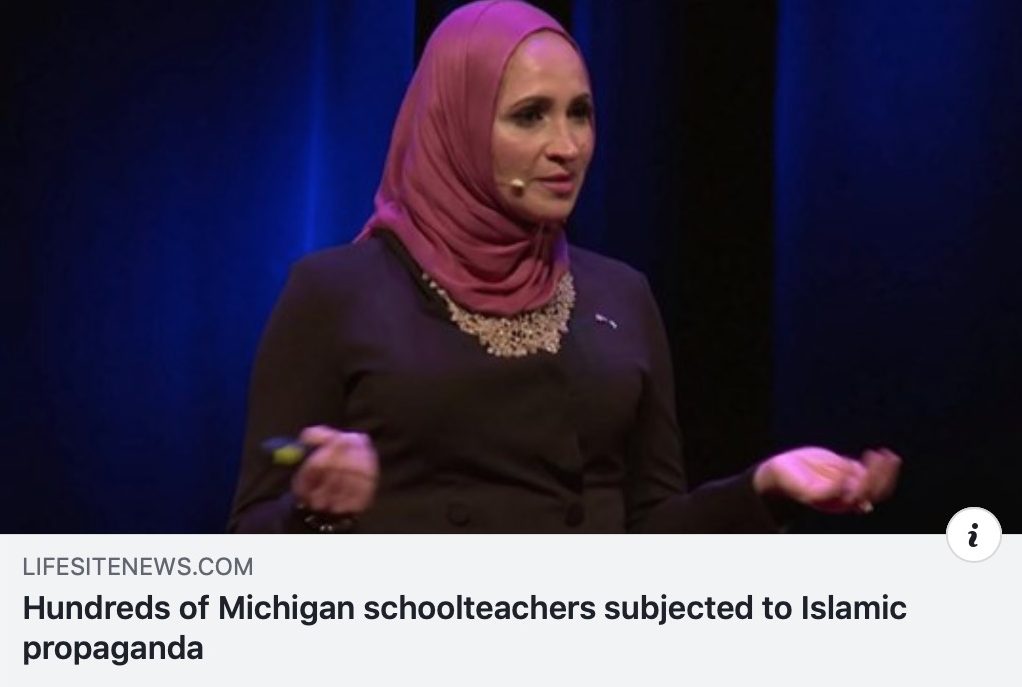 Concerned about a two-day mandatory teacher-training seminar on Islam conducted by a Muslim consultant hired by Michigan’s Novi Community Schools District, TMLC filed a Freedom of Information Act request for documents related to the workshop.” – LifeSiteNews.com

Those who believe that education is “neutral” are tragically deceived. There is no such thing as a religiously or morally neutral education. Education is discipleship. ALL EDUCATION IS WORLDVIEW TRAINING.

“DIVERSITY” is the RELIGION of public schools. Under the banner of diversity many religious and philosophical worldviews are promoted as valid, but none of these are based on the TRUTH of GOD’S WORD. Public schools enthusiastically teach secular humanism, materialism, blindnaturalism, socialism, communism, multiculturalism, transgenderism, homosexuality, New Age thought and eastern mysticism, and list list goes on – with the glaring exclusions of Christianity or Orthodox Judaism, which are defamed as foolish and hateful.

Now, public schools are openly promoting Islam. This is happening across the country, and has been steadily increasing since 9/11, when weak-kneed politicians felt compelled to sweeten every reference to Islam with the phrase, “religion of peace”. Whether Individual Muslims are peaceful or not, Islam is not a religion of peace and it is not a path to salvation, and to actively promote it within our schools is to feed our precious children yet another false worldview that leads to destruction. John 14:6 says, “Jesus said to him, ‘I am the way, and the truth, and the life. No one comes to the Father except through me.'” (ESV)

For more examples of religious indoctrination in public schools read, Religious Instruction (Indoctrination) is Prominent in Public Schools, from the Schoolhouse Rocked Blog.

For more examples of Islam being promoted in public schools, check out the following articles: