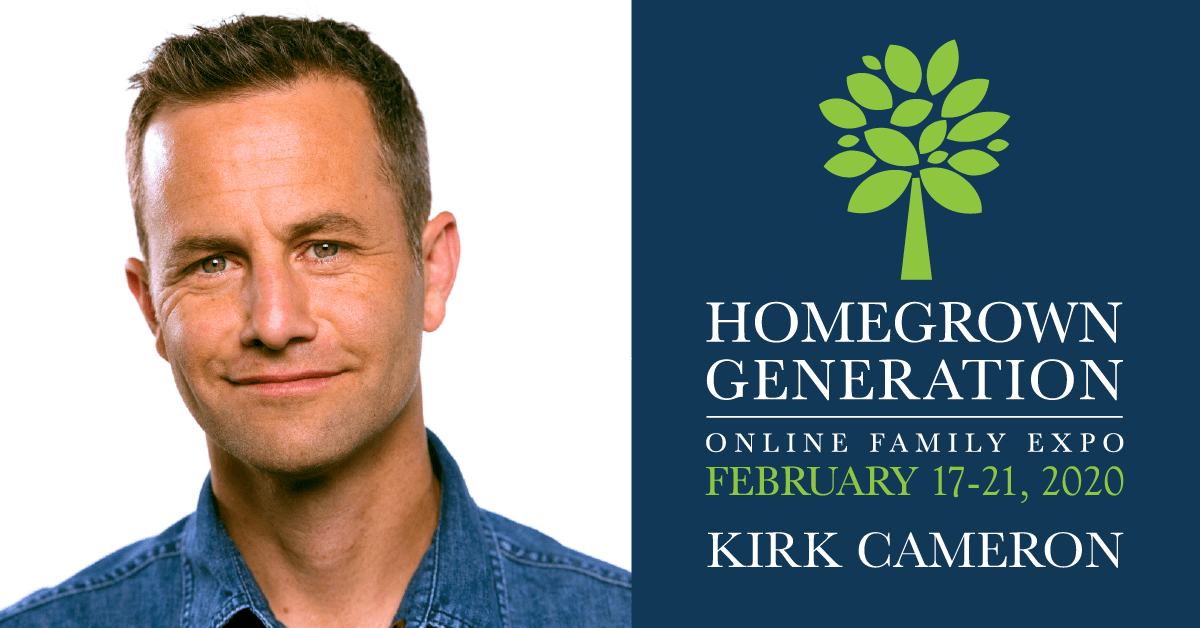 Join Kirk Cameron for Some Fun and Practical Family Encouragement 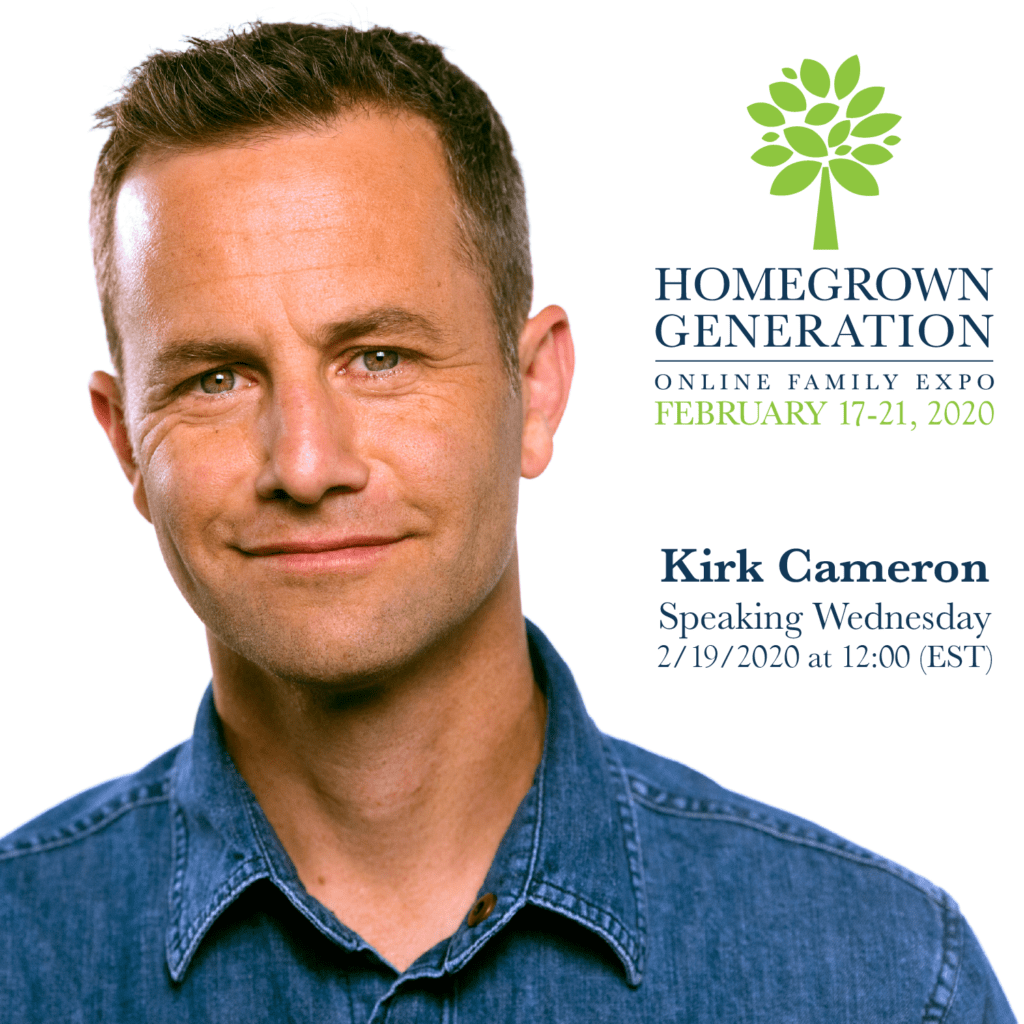 We are very excited to announce that the Schoolhouse Rocked team is working to put together another encouraging resource for homeschool families. The Homegrown Generation Online Family Expo is a one-of-a-kind event. Live and fully interactive, the conference will feature some of today’s most popular speakers addressing the most important issues that homeschool families face.
Kirk Cameron will be speaking on Marriage and Family, Wednesday, February 19th, at 12:00 p.m. (EST).
Kirk and his wife, Chelsea, are homeschool parents and advocates who met on the set of “Growing Pains” and have been married for over 27 years. Together they have six children. Kirk currently tours the country speaking live in 30 cities a year as part of the “Living Room Reset” marriage and parenting conference. We were blessed to hear Kirk speak at a Living Room Reset event last January and it was a blast. We know he will be a huge encouragement to you and your family. 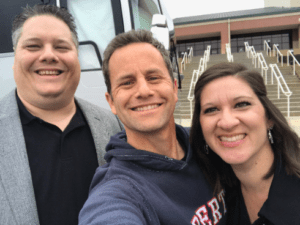 Kirk is just one of the amazing speakers we already have lined up for this event. Please click here to check out some of the other speakers who have already confirmed. The event will feature several Schoolhouse Rocked cast members and Schoolhouse Rocked Podcast guests, and will bring practical advice, valuable resources, and heartfelt encouragement on several topics, including marriage, family, parenting, getting started and keeping on track in homeschooling, homeschooling methods and styles, and more. Each day will end with a roundtable Q&A session where you will be able to interact with the speakers.
Because we want to make this event available to as many families as possible, we have set a very low price of just $20 for lifetime access, but if you act quickly you can take advantage of early-bird pricing of just $15!
The conference will be held Monday, February 17th to Friday, February 21, 2020. Live workshops will be held between 12 PM and 7:30 PM EST (9 AM and 4:30 PM PST).
Please join us for this exciting event! The Homegrown Generation Family Expo is a ministry of Schoolhouse Rocked and proceeds from this event will go directly to help fund post-production on this important film.
If you would like to make a donation to support Schoolhouse Rocked, please click here.
Thank you for letting us walk with you through your homeschooling journey!
Kirk Cameron Bio:

Kirk Cameron has been a part of the national landscape since starring as “Mike Seaver” in the ABC hit sitcom, “Growing Pains.” That role turned him into a cultural icon in the 80’s, with his mullet hairstyle, cool sunglasses, and wisecracking comebacks. Since then, he’s appeared in numerous television and movie productions, including the “Left Behind” series, “Monumental,” and “Fireproof”- the marriage-centered film that became the #1 grossing inspirational movie of 2008. His newest film, Connect, offers “real help for parenting teens in a social media world.”

Kirk’s exclusive online community of faith and family is called “The Campfire.” He’s been featured on Fox News, the Today Show, and CNN and currently tours the country speaking live in 30 cities a year as part of the “Living Room Reset” marriage and parenting conference.

In the fall of 2016 and 2017, he hosted live Fathom theater events called “Revive Us” — a “national family meeting” urging the family of faith to return to the principles that will bring blessing and protection to America. The live events took place in over 750 theaters across the U.S. Kirk also currently released his new talk show, One on One with Kirk Cameron, on the Trinity Broadcast Network.