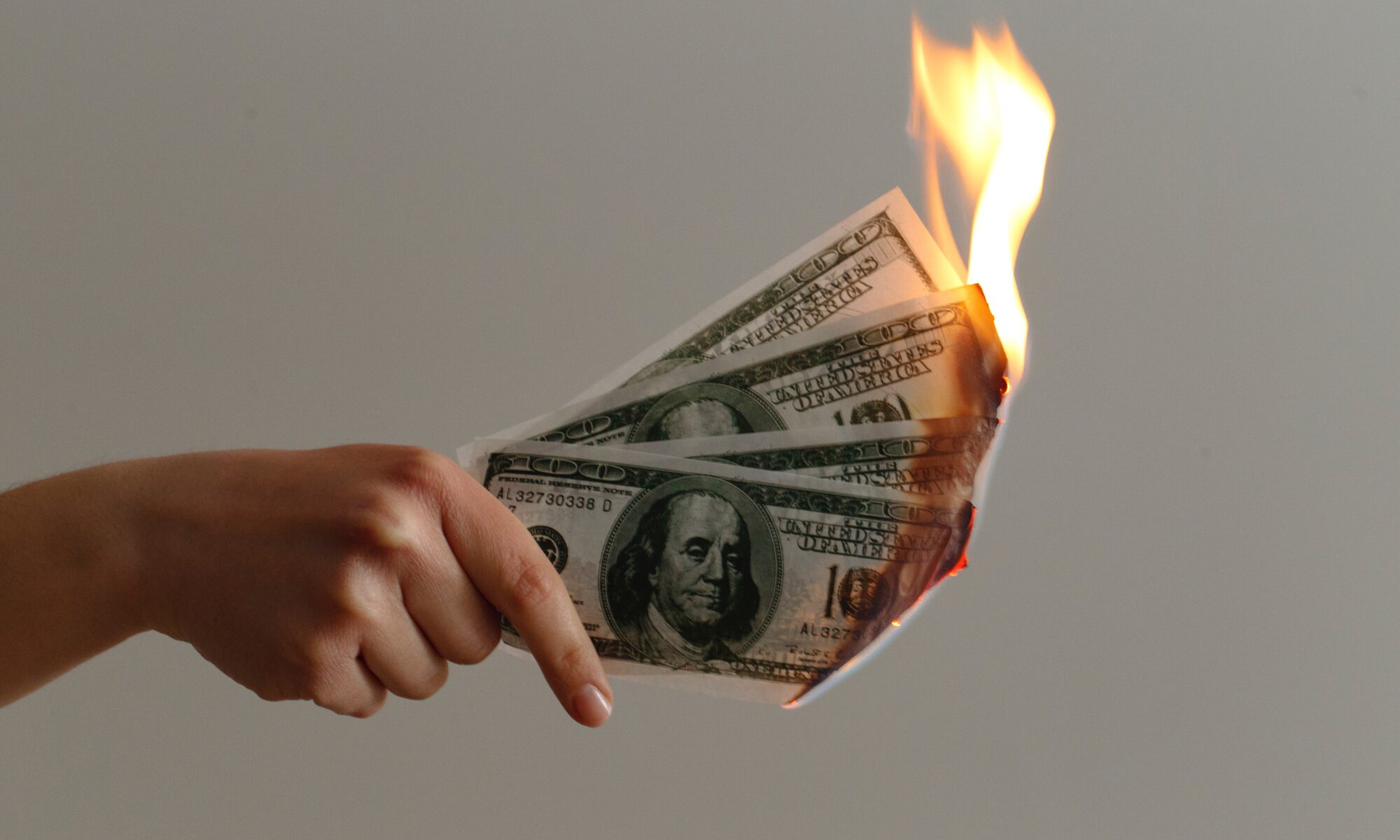 Here’s my very quick take on REAL school choice. In all fifty states families already have school choice, meaning the ability to pull their kids out of their local public school and educate them at home or put them in a private school. While that choice inevitably creates different levels of financial burden for every family, that choice is not impeded by the “school choice” laws or programs in each state and locality. That said, there are serious consequences to consider when taking government funds for any type of education. This short post can only touch on a few, but here are the big ones.

2) Government funding and light control today are a Trojan horse for much heavier control, regulation, and even bans in the future. Legislators and bureaucrats know that once homeschool families get hooked on government money they are unlikely to give it up in the future, when the screws are tightened, and the existential purpose of government agencies is to ALWAYS take as much control as they can, by whatever means they can.

3) These programs require adherence to prescribed curriculum standards, attendance standards, and testing standards. These are the exact same standards that are considered a complete failure in public schools, but parents completely let down their guard when “they are the teacher”. Parents, not the state, are the ultimate authority over their children’s education – they should have 100% control in educational decisions.

4) When a critical mass of “homeschoolers” are accepting government money and control, legislators and bureaucrats see this as an opportunity to impose the same rules, regulations, and oversight on INDEPENDENT homeschool families.

The state-by-state fight for homeschool freedom in the United States took decades, and the right of families to homeschool (and truly the right of parents to PARENT their children) is constantly under attack. It is never a good idea to cede ground to the enemy after you have fought hard to gain it, yet this is exactly what homeschooling families do when they take government money.

3 Replies to “What About “School Choice””